HHS does not endorse any fundraising

activities for the foundation.

The RADM Michael Fellowship provides funding for continuing education of junior officers serving in the USPHS Commissioned Corps. The program is currently limited to programs offered by the University of Maryland School of Public Health. All courses are held virtually and no “on campus” attendance is required.

​The PHS Commissioned Officers Foundation for the Advancement of Public Health pays for tuition and fees associated with the following programs:

​Before starting the program, each applicant must be accepted to the University of Maryland School of Public Health as a non-degree seeking student.

Our agreement with the University of Maryland provides tuition at the in-state rate, regardless of whether the Fellow is a Maryland resident.

The Fellow is responsible for covering incidental costs such as the application fee and required materials. 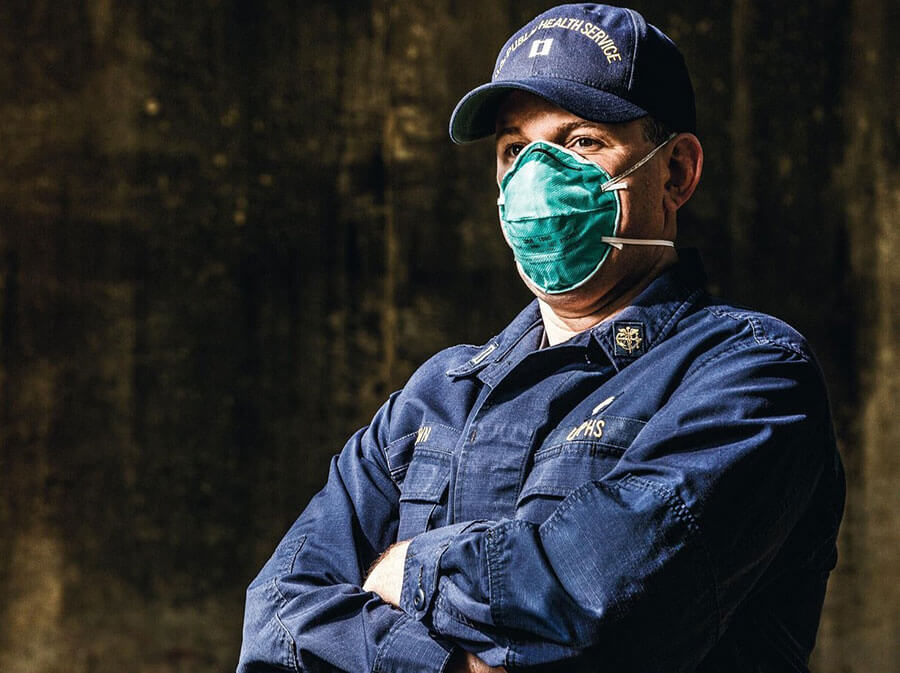 Recipients are selected by a fellowship review committee. The application for the 2023 RADM Michael Fellowship will open March 20, 2023. Applications are due by May 15, 2023.

The Foundation established the RADM Michael Fellowship to honor the late Rear Admiral Jerrold M. Michael, an engineer officer who was a lifelong advocate for improved public health education.

Past recipients of the RADM Michael Fellowship: 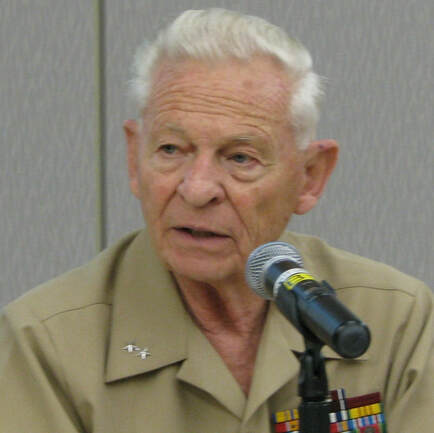 No selection due to COVID-19.